A middle-aged woman has died in a car crash while in hot pursuit upon sighting her husband with his side-chick in Calabar, Cross River state.

The woman, according to a private witness, sighted her husband leaving a SPAR shopping mall with another woman when she tried to block his car with her the Toyota Highlander she was driving in.

Her husband tried to manoeuvre his way out of the blockade, then took to the Murtala Muhammad highway, with his wife trailing behind.

She lost control of the speeding vehicle in a bid to overtake him and slammed into a tree ,damaging the vehicle beyond repair and worse more, killing herself.

She was rushed to the hospital but couldn't survive the severe injuries from the accident.

Hmmm!
A cheating man will always be a cheating man , even if you surround him with bodyguards.
Too bad she's gone.
This is terribly ridiculous. 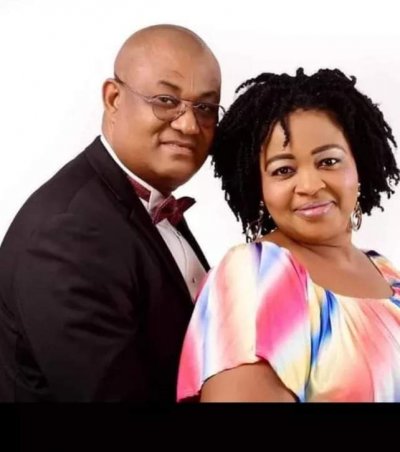 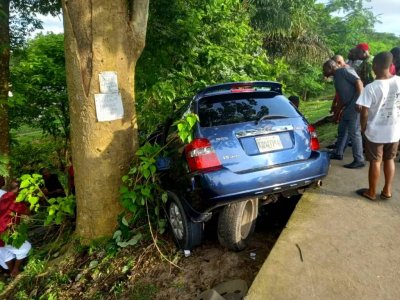