The Premier League 2021/2022 Season has begun with good games started already. It was abysmal to see Arsenal football club lose to a newly promoted side Brentford as the very first game.
Great win for Manchester United, Chelsea and Liverpool as Leicester city got their win as well.

So far Manchester city look lost without the lives of Harry Kane as their striker which they are battling to get before the close of the transfer Window.

Who do you think will win the Premier League 2021/2022 season and which team will be the runner up also which teams will make the top 4 and who is going for the Europa League?

Let us get your prediction bellow 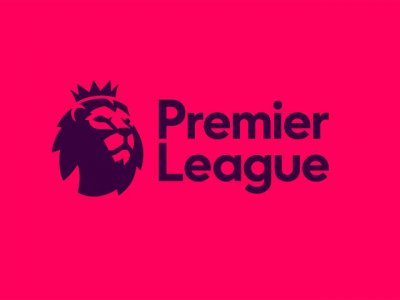 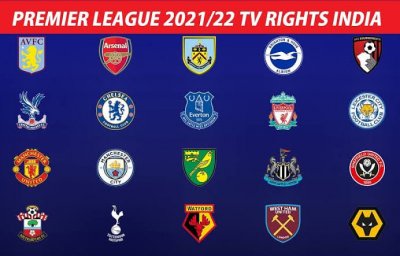 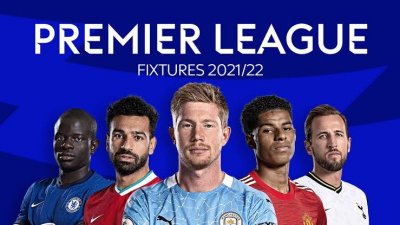 What a bad way to start the season for
Manchester city as they lost to Totenham by a lone goal.

I don't think Manchester city would win the league this season, but they might go as far as making the top four this season.
**liltech**

I would tip Liverpool to win the English premier League this season as they've got the squad and they also have what it takes to win the league.
**Just me**

@lilcent: This is just match day1 bro. You can't just a team off from the performance of just a league game.
**LAGOS**

@Lilsyme😜 I strongly disagree with you, the team Manchester United would only flatter to deceive.
Forget what they did in match day 1.
On the long run you'll understand what I'm talking about.

@ojc(E😀 You're kindof right about that. This Manchester United team might be a very good team, but they might not be too consistent. Which is enough reason for them not to win the league..
**Just me**

@Fashnet: that Arsenal team is a joke, they think they're still playing preseason not knowing that the EPL has started.
They need to wake up from their sleep before it is too late for them..
**Man United for Life**

in my opinion i actually think Man city should be able to defend their title and but then it seems impossible with the immense rising form of other clubs like chelsea, man utd and liverpool

@savedsimeon: I don't think that Manchester city have what it takes to defend their league title this season.
Looking at the game they lost against Totenham Hotspurs, they lacked fire power in that game.
If they do not get an efficient striker with immediate effect, they would have a very big problem this season.

This premier league season is really one of the craziest season so far in the history of premier league. One of the reason why is really crazy is because of the transfer that has been made this season.


For example ronaldo is back to man united and lukaku is back to Chelsea. And other big player that were transfer in, this make it so hard to predict who will win the title and be crown champion of England.
**Life is good**