Two students of the Kwara State University (KWASU) have been found dead in their hostels.

The suspected lovers, Tobiloba Daniel and Arewa Abayomi were both Level students and were writing their exams when this happened.

When they were not seen by their course mates during the ongoing examination for three days, it raised concern as their colleagues suspected they were lovers.

Upon going in search for them in their hostels, they were found dead and naked.

Although some of the students suspect they were poisoned, the Public Relations Officer of the Kwara State Police Command Ajayi Okasanmi ,confirmed the incident.

His officers, being alerted by the school, got to the hostel, pulled down the door and took the bodies to University of Illorin Teaching Hospital (UITH) for autopsy.

Investigation is still ongoing on the case. 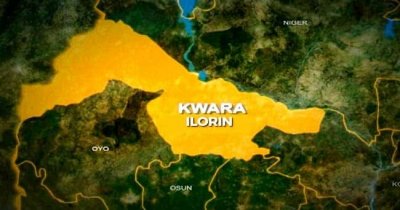