Police in Gombe state have arrested a rapist ,Reuben Azariah in Kaltungo Local Government area for allegedly raping a 16-year old girl on a grave.

This complaint was made by the young girl's mother, who said that the suspect took her daughter to a grave site in her compound and forced himself on her right on the grave.

The police took the victim and suspect to the General Hospital, Kaltungo, for medical examination and also reaffirmed that the case was under further investigation and would be taken to court for justice.


This is another bizarre incident which must not be swept under the carpet. Of all places, it had to be on top of a grave. 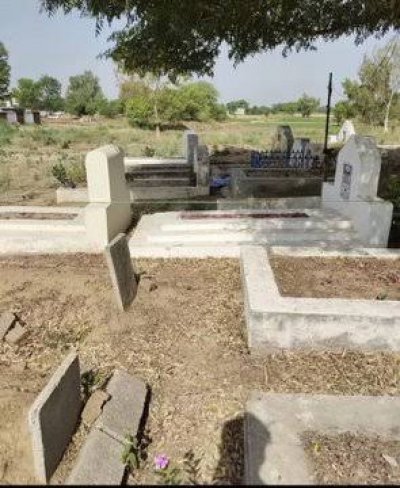 no respect for the dead and himself too. What a life
**Samuel Kingsley**

@SamuelKingsley93: i guess he will soon be joining them...lol
**Don't be a good student and a bad teacher.**

Wow. This is no ordinary case of rape. I'm sure he didn't just take the girl to the grave side because he doesn't have a house or couldn't afford a nice hotel/house, I'm sure there's a hidden agenda behind this.

Who knows maybe he's a cultist or he wants to use the girl for something bigger than raping. And the instructions he has been given is to rape the girl at the graveyard.

Strange things are really all over Nigeria these days. These days, I'm just hearing different cases of students and corpers brutal and strange killings. Few days back, I read about the brutal killing of a corper.

The killers ensured they finished him in a place and time where he couldn't get any help. May God continue to protect us and we have our roles to plan in being careful with our movements.
**Wonders**

@Osaroju: this is not funny at all rapist all over the places , well I think he should face the consequence of what he as did to the little girl.

This kind of act is bad , in the society that we have laws justice must prevail over this issue , you rape a girl on the grave yard what you are so heartless .