Lionel is still miss one award to complete his impressive collection, with the seven time ballon d'Or winner still yet to get his hands on the Golden foot trophy.

Messi, 35, finally claim the honour that has eluded him for so much of his glittering career on Sunday evening as Argentina overcome France by penalty to lift the world cup for the third time in their history.

Boasting 10 laliga titles, four champions league crowns, the Copa America and even a Gold medal at 2008 olympaid, Messi is undoubtedly one of the best and greatest foot ballers to have graced the planet.

The Golden foot is an international award handed over to the most prestigious footballer of the year, and one must be 28 years of age. This award is only won once. 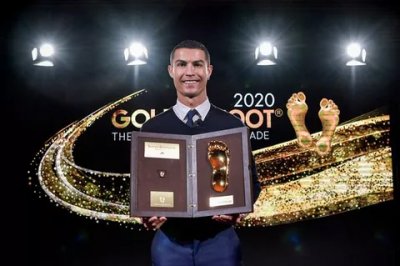 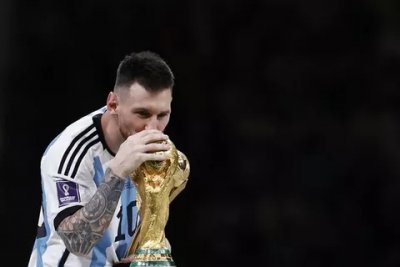 Messi is a human like us not God so you can't expect him to have everything or won all cups and awards. The truth is that Messi is a legend all time his grace in unmeasurable. No one has every achieve all his achievement in football Carrera.

Now he has fulfill all his dream which is the world cup. All player must be praying for that grace to excel like him
**HIGH-DEE**