The Lagos State Government has highlighted the importance of creating a platform that will promote mutual trust and a friendly relationship between the police and youths in the state.

The state Commissioner for Youth and Social Development, Mr. Olusegun Dawodu , disclosed this in a statement on Thursday while he announced it's plans to hold the second edition of the Police - Youth Dialogue, themed: The Police , youth and the Law Strategic collaborations for a safer Lagos .


The Commissioner noted that the summit is one of the initiatives created by the governor to nip in the bud any situation that could snowball into a crisis.


The dialogue session is slated to hold between, January 10 and 20, 2023 and will be attended by relevant stakeholders, including youth stakeholders and officers of the Nigeria
Police Force, Lagos Command. 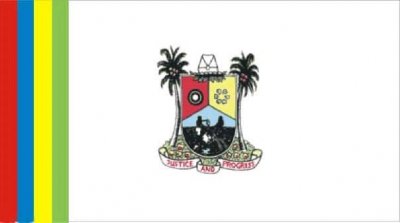