There has been wars between Palestine and Israel and it the war is not caused by recent disputes around the temple but it is about History.

The Palestinians claim that Israel invaded them and chased them off their land during the British declaration during 1947 and by 1948 Israel got independent and settled in the land of the Palestines. They also said that the Israelites have been trying to chase the Palestinians out of Jerusalem which they said is their most holy land.
Indeed Israel "returned" to Palestine and settled their and there has been wars even at a time, the Egyptians, Iraq, Syria and the Palestines together fought Israel which they lost the battle against Israel and since then they have been living together in pretence.

The whole Muslim world have promised to wipe Israel out of the map of the world and they have making trying to do that since 1948 to date.

The truth is that Palestinians were not the initial owners of that Land they gained that land over conquest when the Arabians were united and Israel was on Exile after the war that made the Israelites to scatter over the world.

The original or first owners of that land is the Jebusites of Canaan who were strong men in war and The Israelites defeated them and took over their land and it was the Land they built the first temple and then the Temple of Solomon. The palestinians never owned that land from History, it was first owned by the Jebusites and then the Israelites before exile after the great war.

The Israelites were a confederation of Iron Age Semitic-speaking tribes of the ancient Near East, who inhabited a part of Canaan during the tribal and monarchic periods.

Canaan was the land the present Israel and Palestine and Syria occupied. And it was Israel who first took that land in history and not the Palestines.

This is just to tell people who said Israel took their land and are killing them. History stands that it was originally for the Israelites. 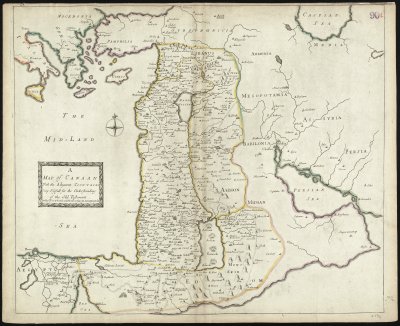 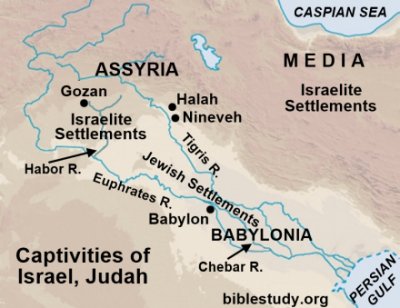 Thank you for this update man this is really revealing and truly for someone to conclude on an international dispute like this, between great countries that are waring I think there's need to consider history just like you brought it up.

The truth is just as you have said it that Israel has many enemies around the world and this is backed down to centuries BC because lots of their enemies really envied them.

Another point to consider is God in this matter because God is with Israel in this matter though I know many people that will be reading this will not understand.

Israel right from history has been the chosen of God, they are not just ordinary set of people, their forefathers have covenant with the almighty God and any group of people that are warring against Israel are going for their own risk.

Just like I said before the reason Israel is fighting this one is because God has promised them the land in the olden days and prophecy has it that it will be the land of Israel generations after generations.

There are sacred temples, lands and many things that are even in the Bible that Israel cannot let go, so I only hope that there will be solutions to all these fighting and the world can relate with Israel. Though I totally stand against killings and other because this is 21st century and civilization has taken place so the word leaders should truly look into this and help them to find a lasting solution.
**Help the needy and love everyone**