If all the revenue is add together, the former Real Madrid, Juventus and Sporting Lisbon striker is now the highest paid player in athlete on the Earth.
CBS Sports reports that the entire volume of Ronaldo's contract with Al Nassr would earn the Portuguese €216m a year.

This by far cannot be measured with the €75m and €70m per season of Paris Saint-Germain stars player which is Lionel Messi and Neymar respectively. 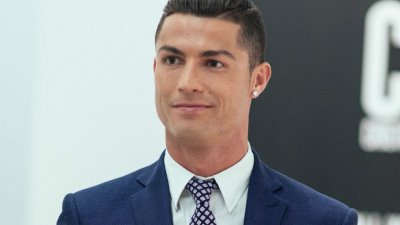