The murderer of Super TV CEO Ms Chidinma Ojukwu was seen in a beauty pageant in a correctional center where she was crowned as the winner. The news went viral as some said it ought not have happened knowing what she has done in the murder of Usifo Atata the former Super TV CEO being the prime suspect. Some said that correctional center is meant to correct people in that facility and make them better persons.

For me, knowing that most of the persons in that prison got there with serious crimes and some are there that are still under trial and some have been convicted already. Like Chidinma Ojukwu, her case is still in court and until the court makes their pronouncement, she is still not guilty until court finds her guilty. So, she is eligible for what she participated for 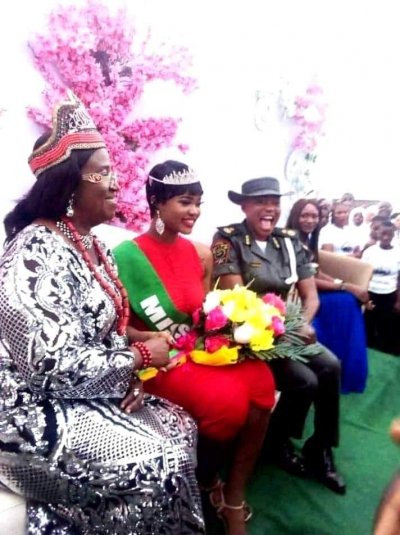 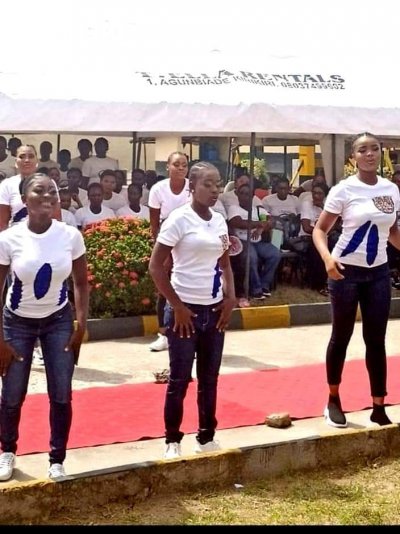 Wow so her case is still in court?? I thought they are through with her case. Congratulations to her anyways

Hahaha. This is unbelievable! I thought the case was closed and settled. Incredible!

You're right in the fact that she shouldn't have participated in the pageant. However, you're talking as if you've forgotten the country you reside in. You've forgotten anything goes in this country and to be sincere, everything is cruise here in Nigeria.

On a more serious note, I don't think she murdered the man as they painted it. And if she ever did, my mind tells me it wasn't voluntary.

Yeah, I know there are bad women out there, but in her case, I feel she is innocent. I believe the man (May his soul rest in peace) got what he requested.

But for this girl to participate in a pageant and still won while her case is still on means she has good connections! Congratulations to her.
**Wonders**